Druskininkai’s wellness park was established about a hundred years ago. It was around that time that the original sun, air, and motion treatment method was developed and when it received widespread recognition. In the cascades that were installed into the Ratnyčėlė stream, Druskininkai’s contemporary guests were hardening their bodies and strengthening their health by exercising on park lawns, sunbathing, and playing tennis. 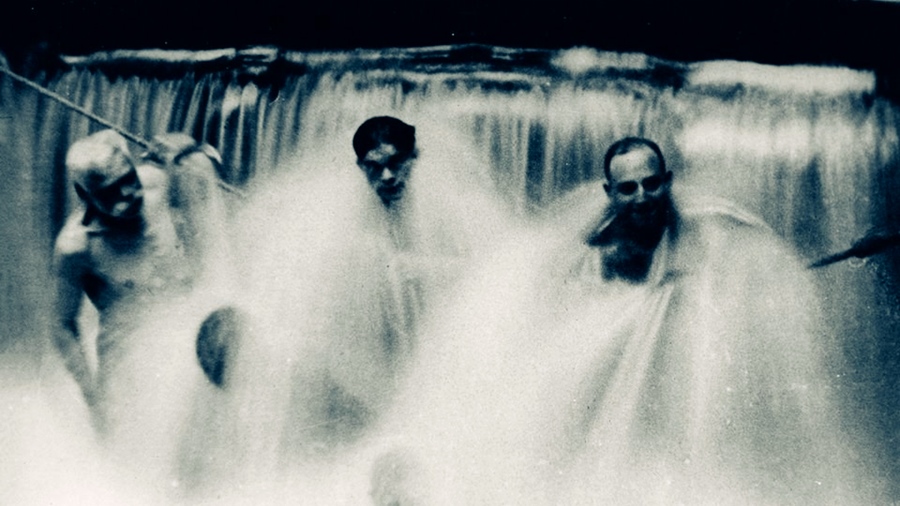 Following the Second World War the Health Park was expanded to cover an area of about twenty hectares. Under the leadership of a famous Lithuanian who was eager to promote both body and spiritual wellness – Karolis Dineika – this park was equipped with solariums, a pool for foot point acupressure, vertical baths, and a pavilion for aerohydro-ionotherapy. 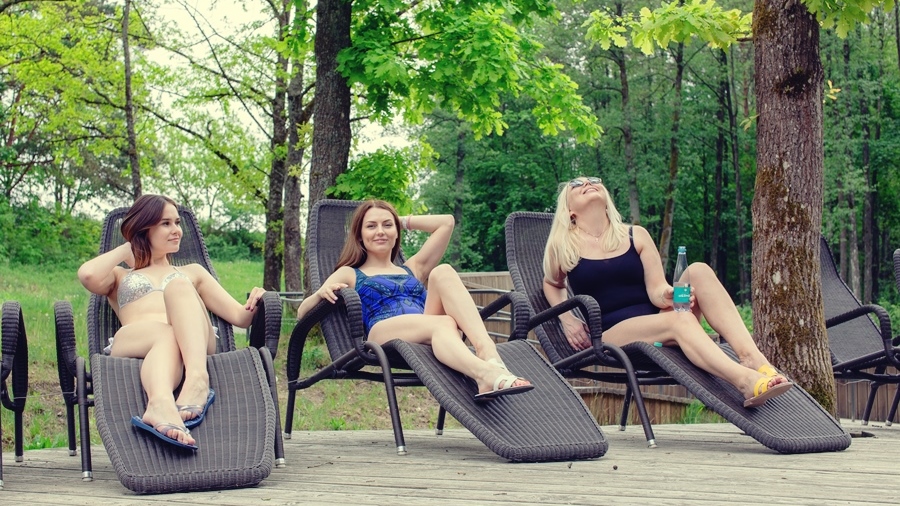 A few years ago the genius ideas of past therapists were revived in Druskininkai, and now this ancient therapy can be explored in the refurbished wellness park which has been named after Karolis Dineika. Here the healing and physical wellness culture is combined with water treatments in cascading baths, aerohydro-ionotherapy, and a sauna. 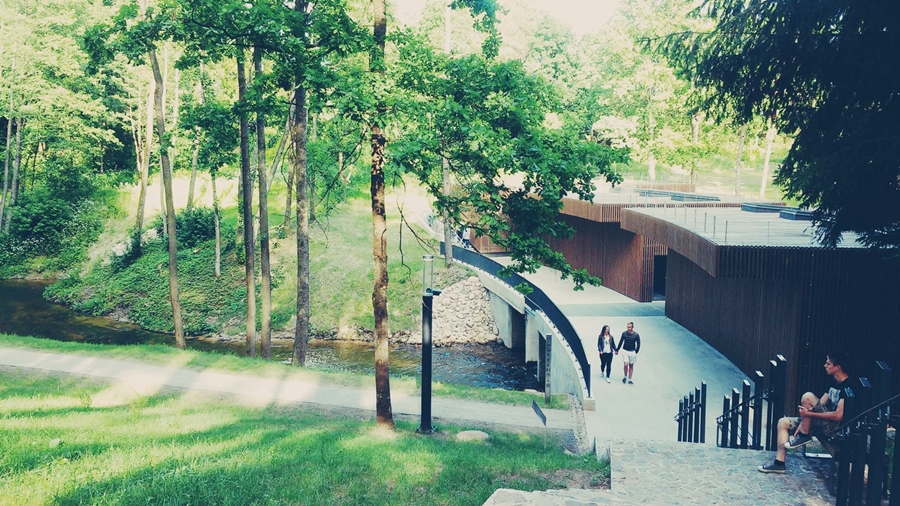 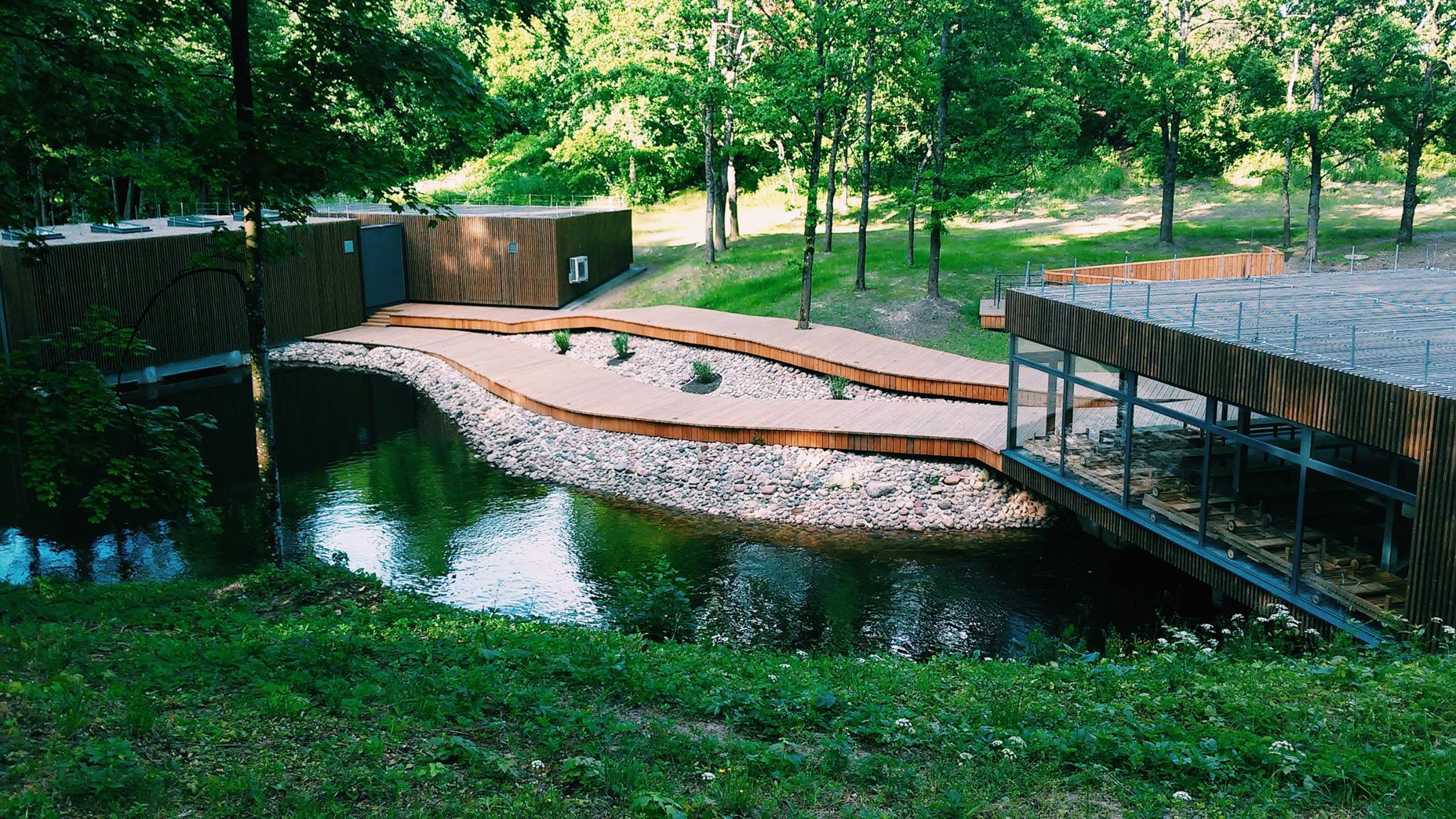 A cascading bath is an original form of hydro massage. Here the work of masseur is carried out by a stream of falling water which tones, trains, and hardens the body. We suggest that this refreshing treatment be combined with sauna therapy. The park’s new sauna has a stone furnace weighing half a ton, and two panoramic windows overlooking the River Ratnyčėlė. You may relax on the adjacent outdoor terrace where you can have a cup of tea and enjoy a sunbathe. 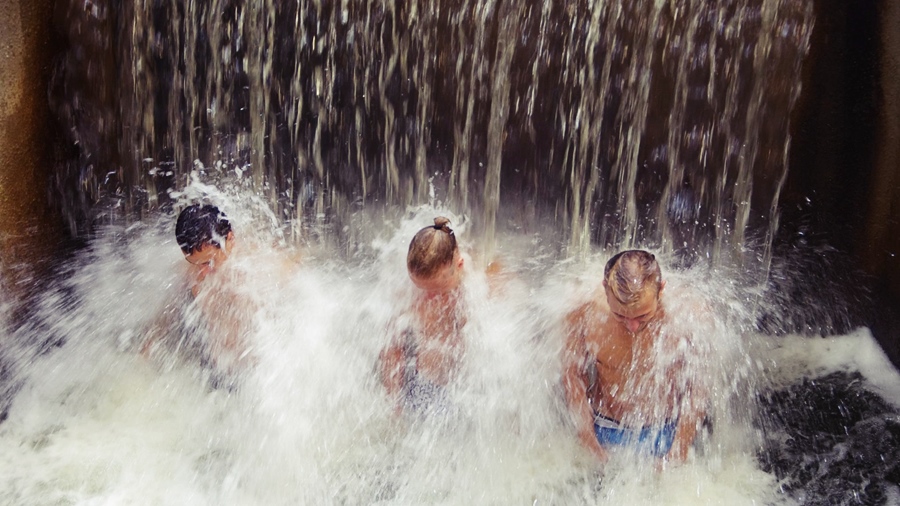 In addition, the park features playgrounds and spaces which contain mechanical body-building equipment, plus courts for volleyball, badminton, table tennis, and gymnastics, and also cycling and walking paths. The stage that is located in the middle of the park hosts cultural events, concerts, and training sessions. 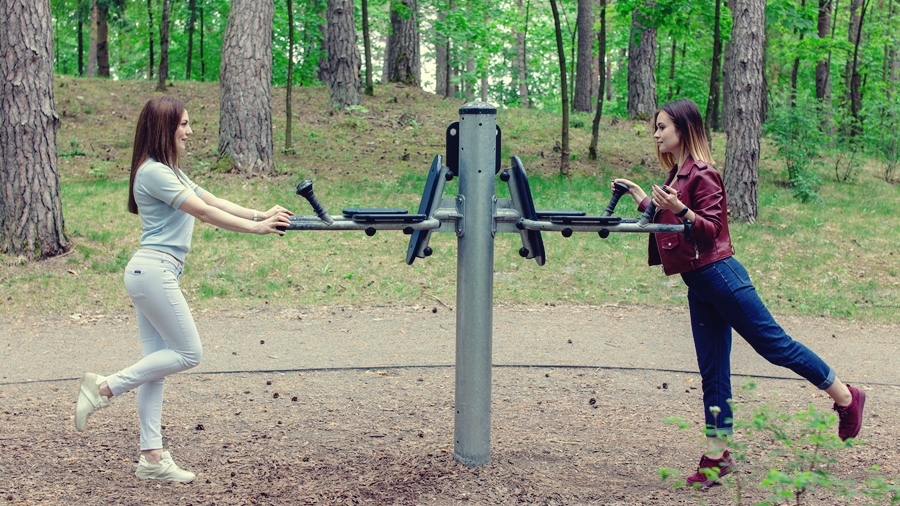 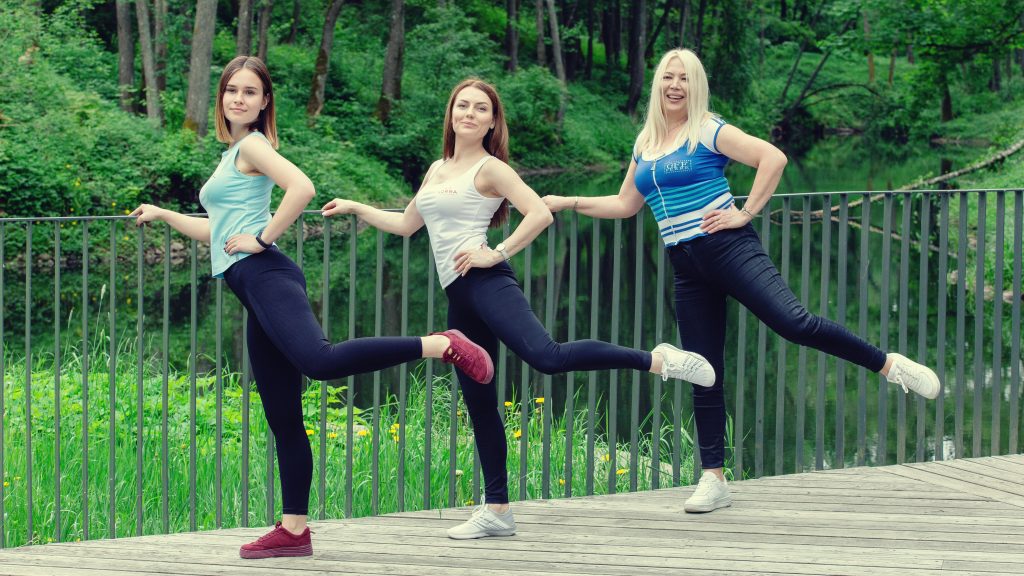 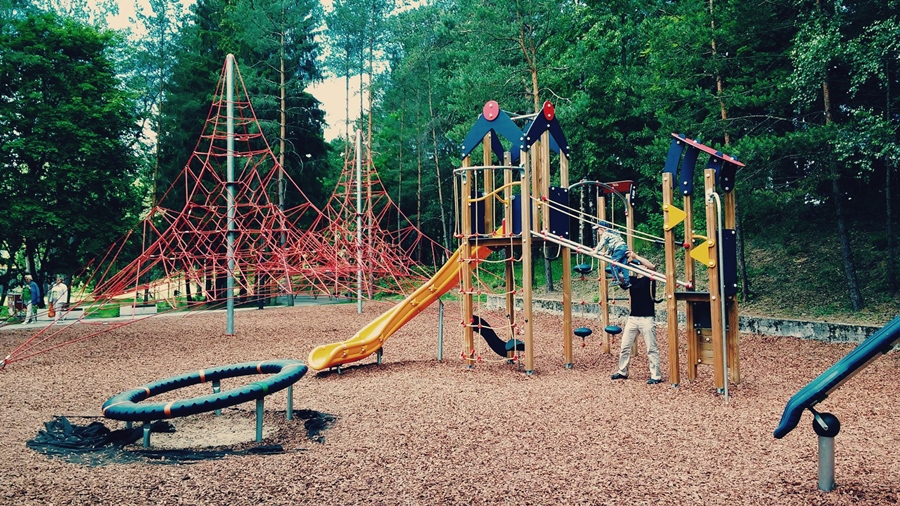 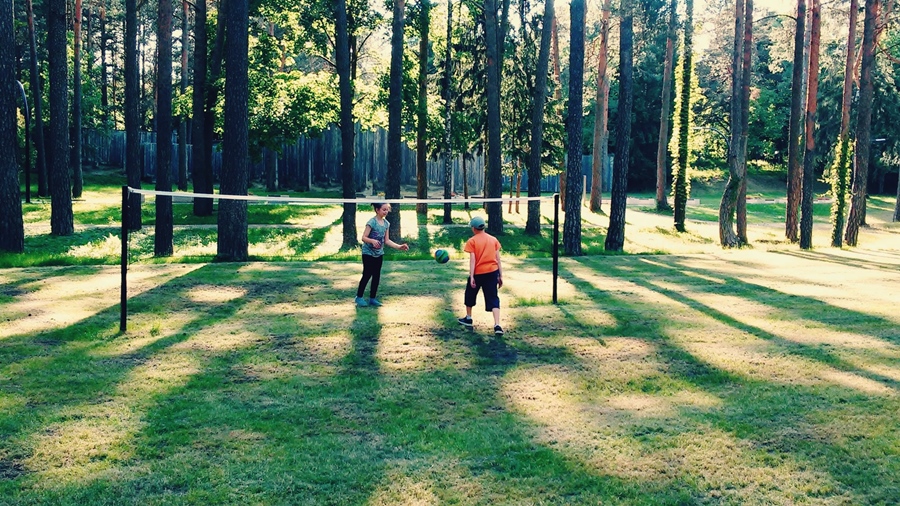 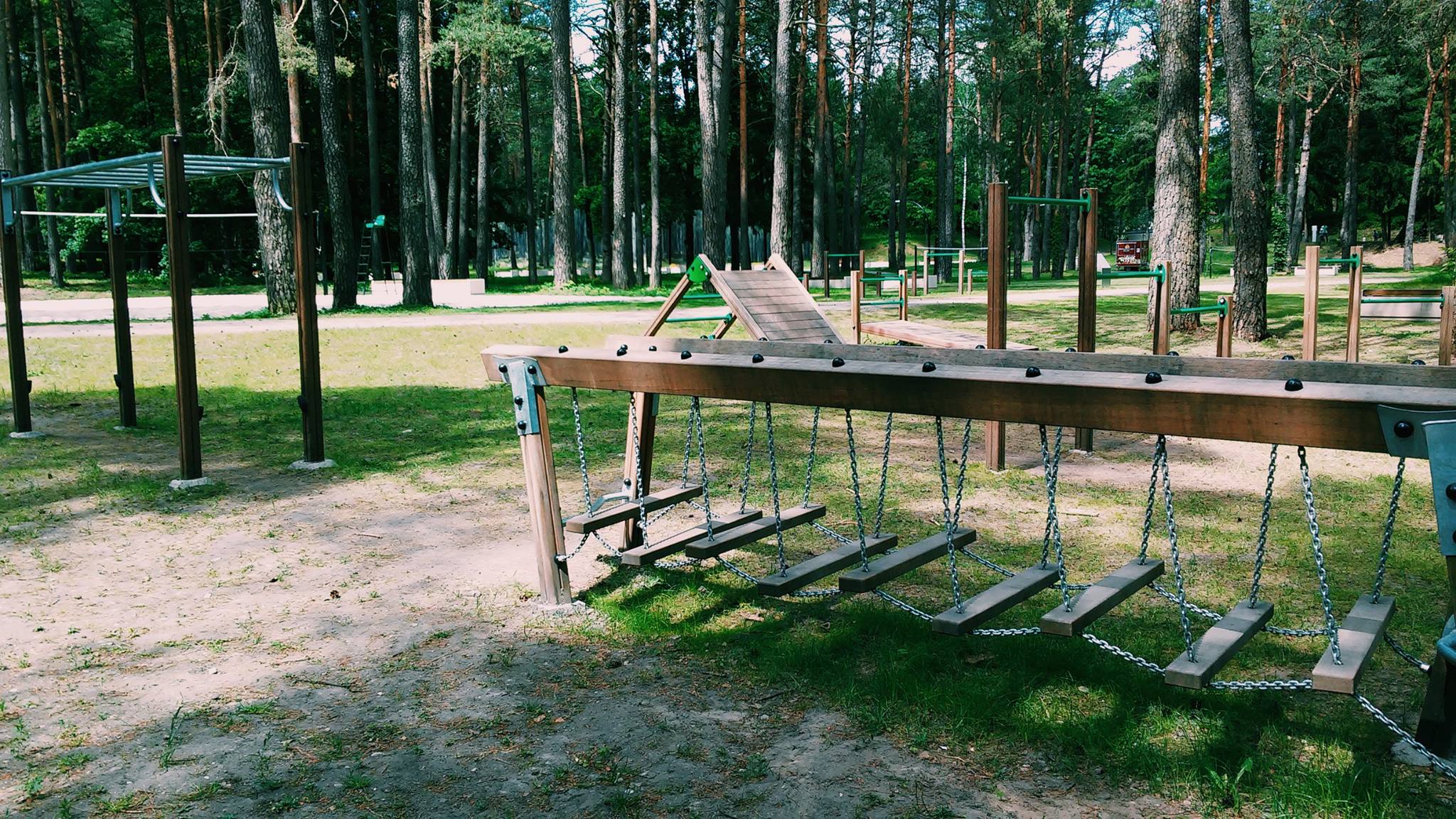 Magic in the Water